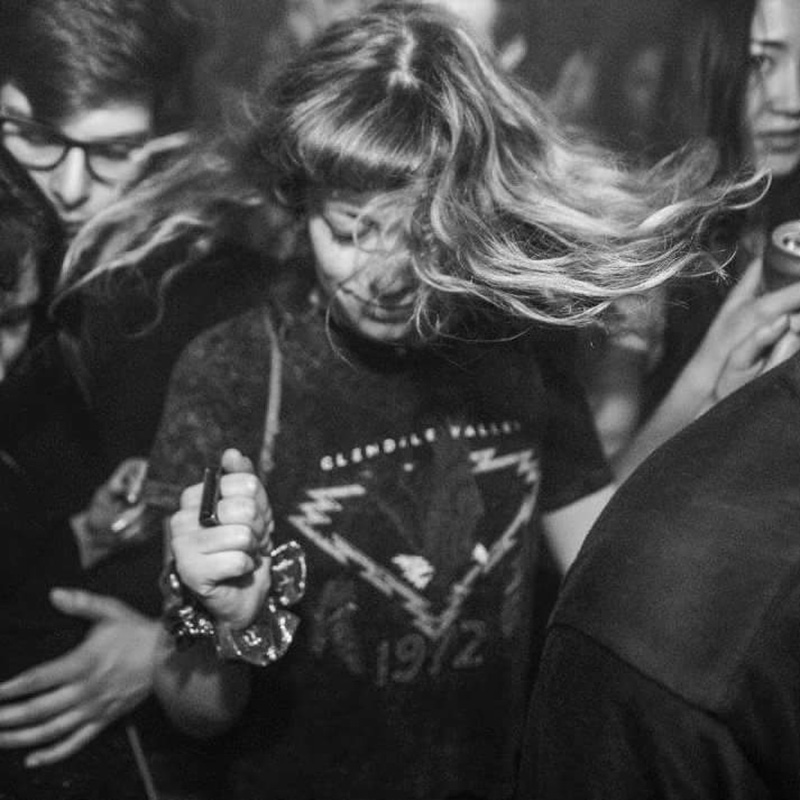 A DJ based in the West Midlands, she has worked in the music industry as a journalist for online publication Skiddle and various music websites before turning her hands to mixing in recent years.
Zuanella has played at a variety of clubs around the country and formed strong relationships with promoters and a wide range of communities.
As well as being a member of Selextorhood she is also part of the prominent female, non-binary and trans communities girlsneedmusic and All Hands on Deck, where their mission is to continually strive to push for equality on the dance floor and beyond.

She holds down a residency on BLOCK Radio, her show ‘Zealous Patterns’ sees her explore a mixture of diverse beats by sharing her love of fusing sounds old and new from the worlds of Electro, Italo, House, Techno, Disco, Acid, Electronica and everything in between and welcomes emerging DJ’s/producers to flex their skills and deliver pulsating guest mixes.
In addition she has been invited onto a number of acknowledged broadcasters across the airwaves that specialise in nurturing underground talent, such as Soho Radio, Noods, Threads and Melodic Distraction.

Zuanella’s passion can be seen and heard in her eclectic DJ sets. The selection of tracks she tantalises the crowds with can range from unknown gems to well loved classics, to hold audiences captivated and anticipated for her next selection.
Over the years she has featured on line ups with a number of distinct and well established acts, with the likes of Crazy P, Justin Robertson, House Gospel Choir, IMOGEN, DJ Bus Replacement Service and Norman Jay MBE.
She will constantly aspire to make each of her unique sets and mixes raw, vibrant and elevated to keep you dancing until the early hours.