a community that supports & promotes DJs whilst pushing for gender equality. 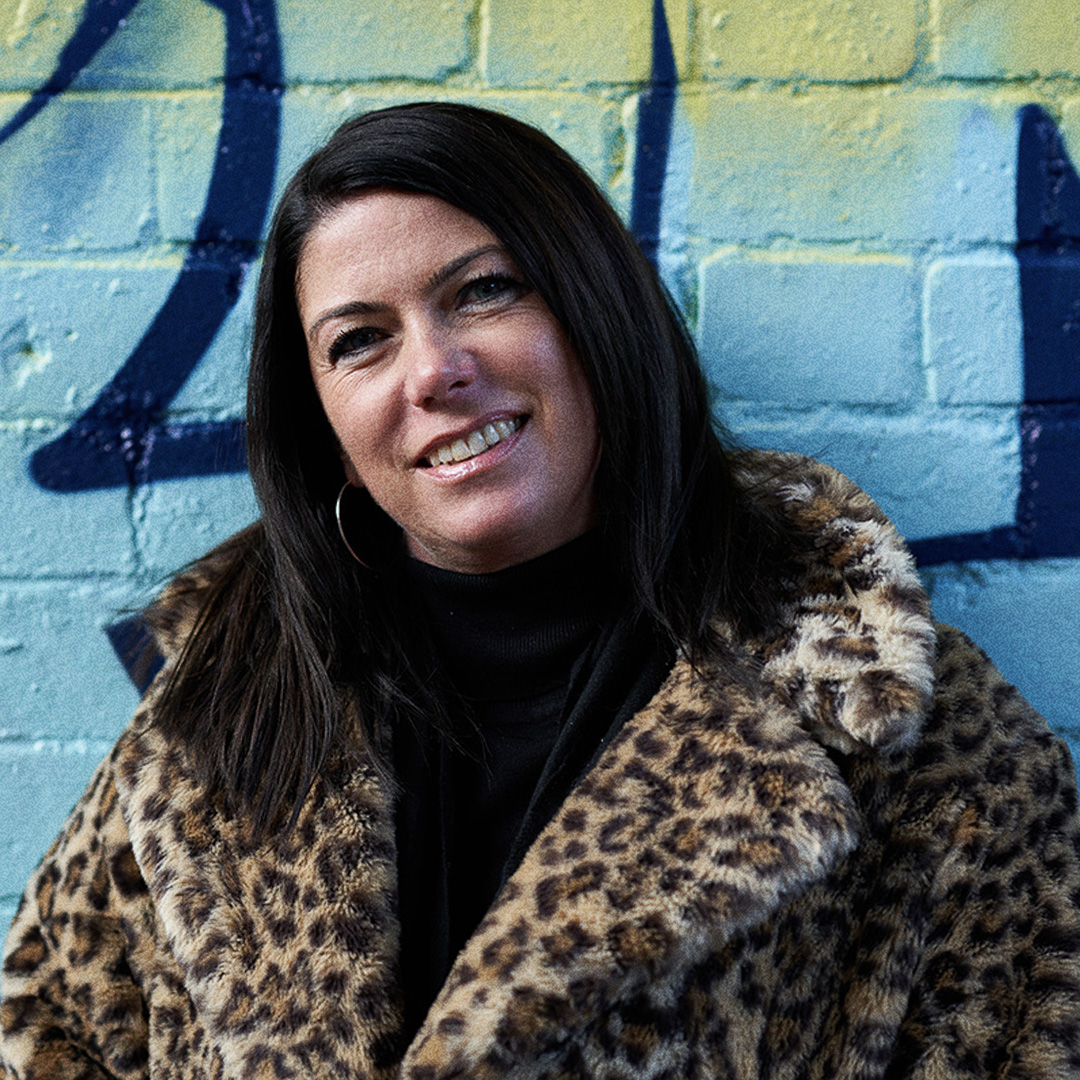 Caron Garland aka Sweetie C is a multi genre DJ who plays a selection of reggae, dub, soul, funk, hip hop, disco, grime and commercial. After being involved with the Birmingham music scene in the early 90’s where she worked at record stores including Tempest Records and HMV, Caron now plays regularly at Digbeth Dining Club and One Trick Pony Club in Moseley.