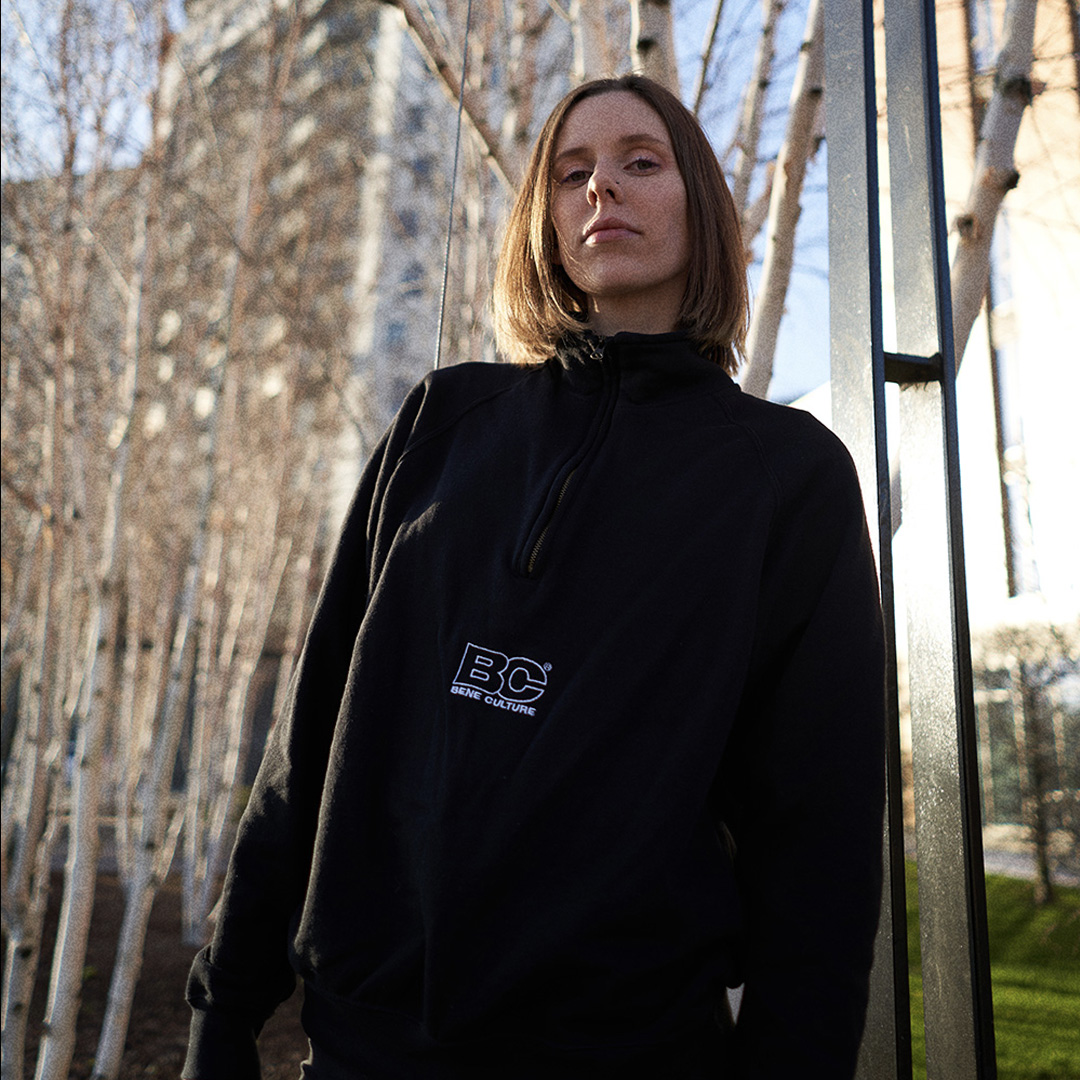 Nikki Tesla glides over the decks meticulously selecting tracks and crafting dynamic, bass heavy sets. Based in Birmingham, she is a prolific radio DJ having hosted on BBC Radio 1, Rinse FM and Reprezent over the past year alone.

Now a resident at Komunal Radio and parties SpaceLab and Voyage, Nikki has solidified herself as a key player in the Birmingham scene and beyond. She’s collaborated with artists such as Re:ni and Jossy Mitsu and supported Ben UFO and DJ Storm to name a few.

Nikki addresses the gender imbalance in electronic music and gives meaning to digging by using her radio shows and DJ sets to promote music produced by women and gender-minorities.

Nikki is the audio content manager at Selextorhood and hosts the Selextorhood’s show on BLOCK Radio. To get in touch contact: selextorhood@gmail.com.