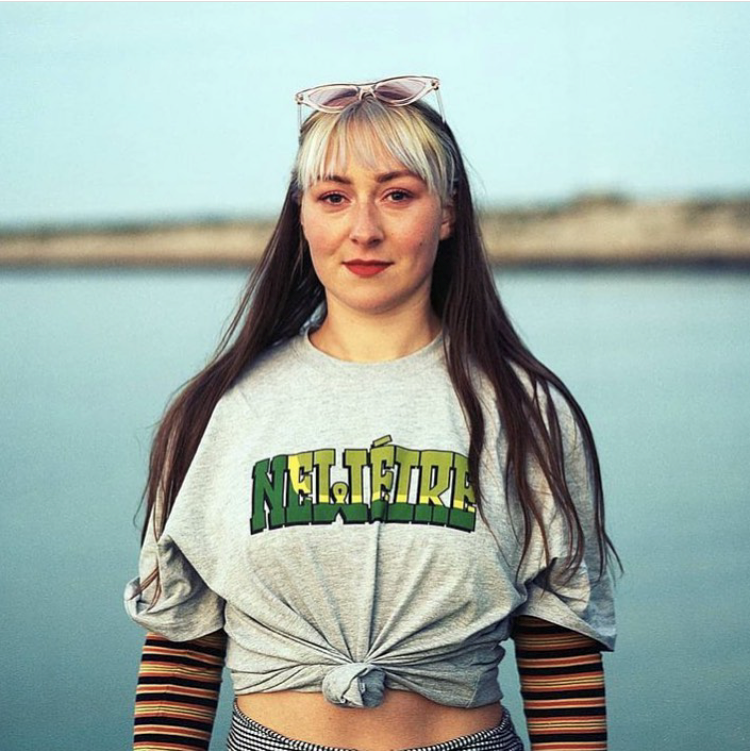 Mirage is an artist, DJ, selector and performer from Dublin.

Currently based in Birmingham she is studying for an MFA in Acting at the Royal Birmingham Conservatoire. She is an avid record collector and plays vinyl from a wide range of genres from jazz, hip hop and disco to house, techno, ambient. She is currently working on a radio show called Mirage Selects which runs twice a month on Dublin Digital Radio exploring music through different themes such as magic, the ocean and drone, etc.

She made an eight episode radio series called Four Tonnes of Glitter exploring the history of disco and its influence on modern and contemporary music like hip hop and house music, also aired on Dublin Digital Radio.

When she plays in the club she likes to play high energy sets ranging from ghetto house, electro, footwork, Jersey club, bounce. She also likes to play house, dub, ambient, trance and techno and sometimes mixes many different genres while keeping a flow to her sets.