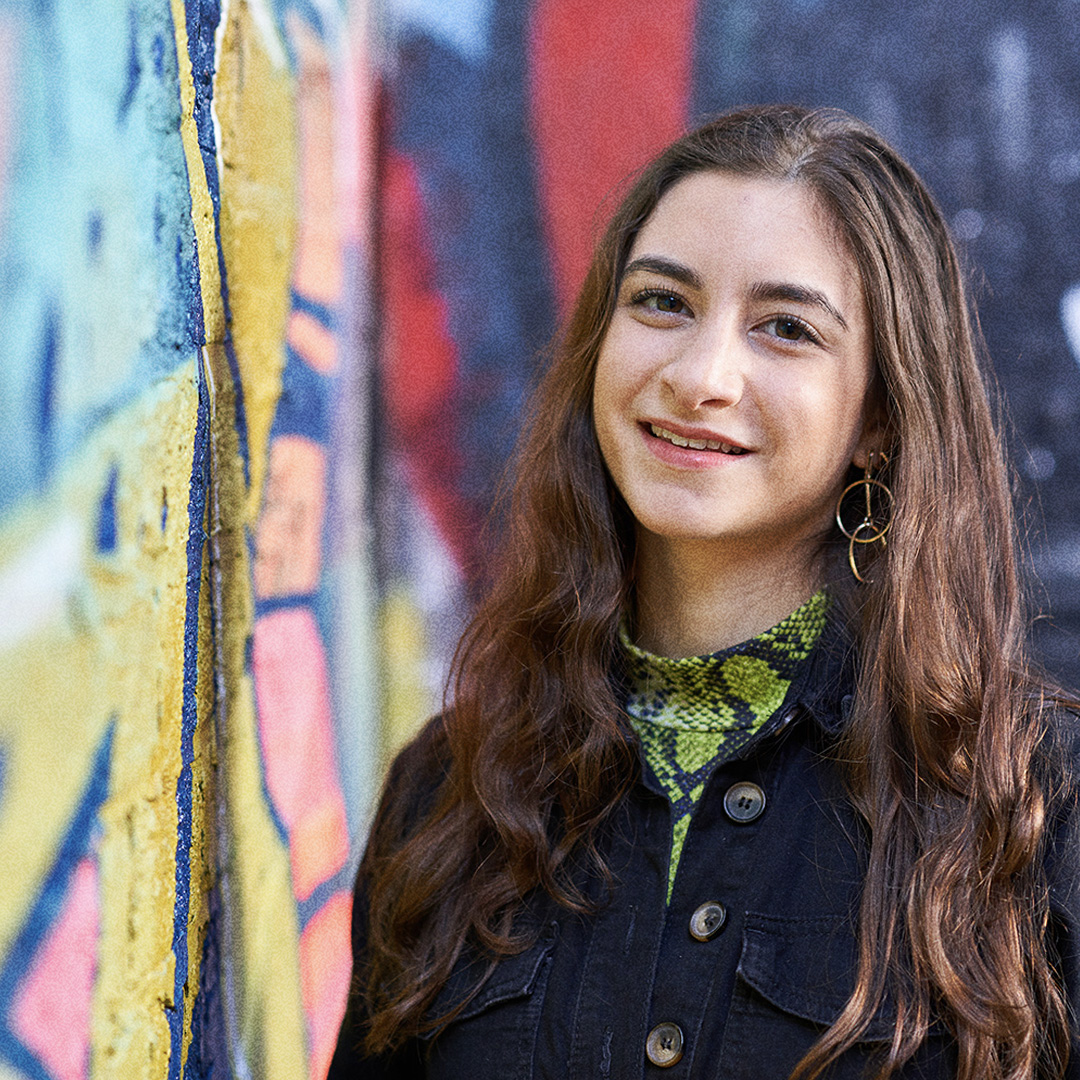 LEV began her journey as a disc jockey during her time at the University of Birmingham, where she also hosted two radio shows on Burn FM and contributed to their website as a music journalist.

Blending all things soul from classic house to funk through to disco, LEV quickly established herself on the Birmingham club scene playing at venues such as Mama Roux, Lab 11 and Hare and Hounds.

In her short time as a DJ, LEV has grown a musical repertoire which belies her young age in the club scene – she is a DJ that will continue to evolve and grow.