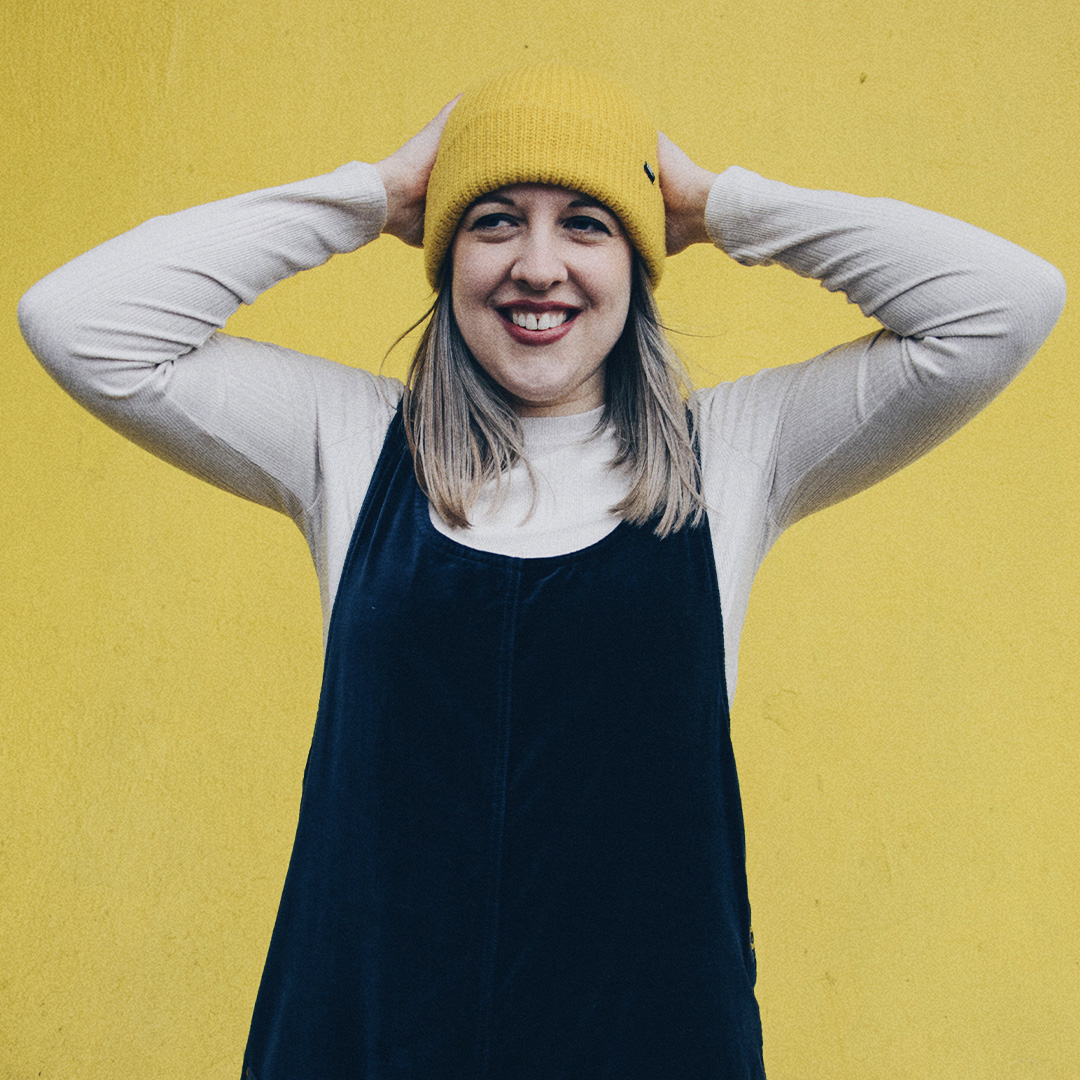 Echo Juliet is the alias of Emily Jones: a producer, DJ and classically-trained percussionist. Having drifted from a rural corner of Essex to sunny Birmingham, her journey has also covered over ten years curating live music including one of the UK’s biggest jazz festivals.

Echo Juliet’s music blends hypnotic percussion loops and organic sounds with contemporary beats, creating an uplifting, melodic feel nestled somewhere between jazz, soul, classical and electronic. It should be no surprise that Four Tet, Floating Points, Pantha du Prince and Anchorsong are key influences. Her bootleg remixes have received airplay on Noods Radio and Melodic Distraction, and a debut release is due in June 2021.

As a DJ, Emily brings deep knowledge of jazz and related genres from around the world. Previously hosting shows on Balamii and Noods, she now holds down a radio residency for the promoter Soundcrash, joining the dots between soul, jazz, electronic, hip-hop, reggae and disco with guests such as Hypnotic Brass Ensemble, Ashley Beedle and Trojan Soundsystem.

Festival sets include the British Music Embassy at SXSW, Green Man, Love Supreme and regular dates around the UK including Spiritland, The Royal Shakespeare Company and hometown venues such as Hare and Hounds. Gigs postponed from 2020 include The Soundcrash Funk & Soul Weekender and a warm up set for Gilles Peterson.

Emily is a huge champion of gender equality in music – after commissioning the first academic research into gender equality at UK jazz festivals, she has been invited to speak on Woman’s Hour on BBC Radio 4, Jazz FM, Soho Radio and Worldwide FM. She also helps run female and non-binary DJ collective Selextorhood.